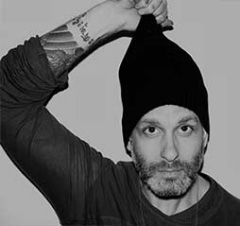 Jon Reyman is a hair stylist, business owner, educator, and collaborative partner to some of the most influential designers in the industry notably Donna Karan, Oscar de la Renta, Nautica, and Carolina Herrera.

He leads up to 20 shows during Fashion Week working with teams in New York, London, and Paris. Dubbed the go-to stylist for beauty editors in New York and Los Angeles alike, Jon has been featured in Vogue, Harper’s Bazaar, Allure, Refinery 29, The Hollywood Reporter, Into The Gloss, and has made guest appearances on E!, The TLC Network, Access Hollywood, and Bravo TV.

Book A Service
Go to Top